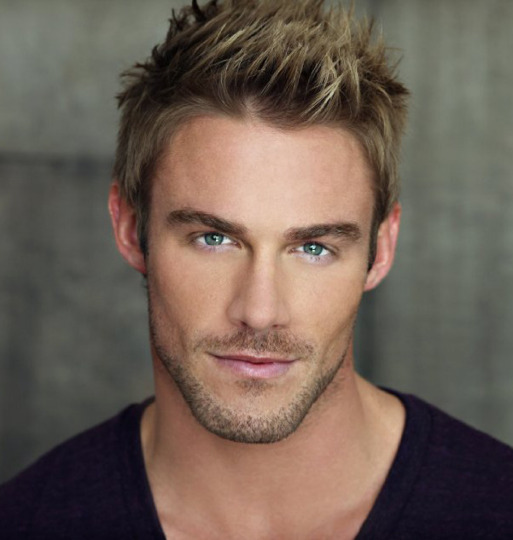 The One That Got Away

I had been so young; 18.  That’s all.  What did I know of love?  Imagine being so pure and suddenly meeting this tall, muscular, blond, green eyed man.  He had watched me from across the room, for several hours that night, when I was 18.  He never spoke, but I remember how he held a drink in his hand, one foot propped up on the wall behind him, his knee bent, where he would lay his other hand.  I was wild that night, I laughed and I made the other men do my bidding, at 18.  When I turned to leave, he suddenly said out loud, before any other could speak, “I’ll take you home.”  Yes, why not?  Why not conquer him as I had the others.

The next day he called, as he did every day after.  He made every effort to meet me.  He would kiss me.  I had never been kissed like this before, never been touched like this…before I was 18.  The days flowed and blended, and it only mattered when we met and kissed.  Then he taught me, with small and very soft touches, about love.  He told me to caress and I did.  He told me to move and I did.  The nights were so cold outside but inside… inside we loved.  Even now I remember the strength of his skin, the warmth of his body and the green eyes that I saw in the moonlight, when I was 18.

After days of love, after weeks and months of it, I began to look around, during other parties, at other men who had green eyes as well.  Lately, when we touched I felt that perhaps there was more, more than this man, more than these kisses.  I began to see less of him, until I almost dreaded hearing his voice, calling me to come to him.  I explained…I tried to explain how I no longer cared as much.  I remember the last time we met, and how he loved me with a ferocity that frightened me.  He held me close enough to make me lose my breath.  He dug into me with such a need that I thought the muscled arms would break me.  But they didn’t.  And I walked out, I had to get away, while thinking of others, at 19.

Guess who wrote this story.  He/She has been a member for quite a few years.

The first person to guess who it is. Will win a “Writer’s Sidekick for Novels,” sponsored by Andres Fragoso, Jr. 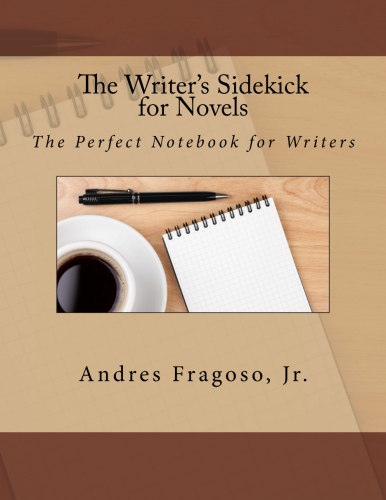 « The Ghoster
Word Magic for Writers »