The Jo A. Wilkins Founder Award is given each April at the Las Vegas Writer’s Conference to a member of the Henderson Writer’s Group (HWG) who most exemplifies the qualities of our founder, Jo Wilkins and upholds our mission statement of helping writers learn, grow, and head toward their writing goals.

Members of the HWG may send their nominations to the group’s president who makes the final selection. 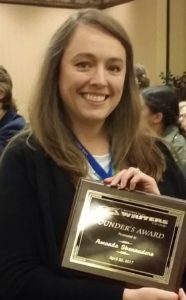 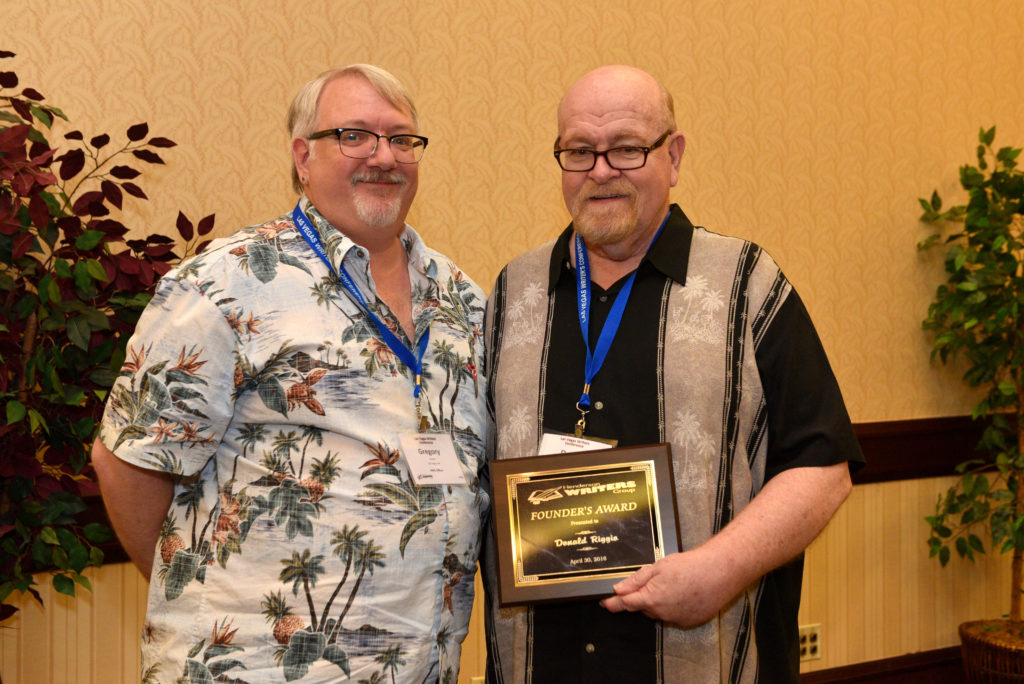 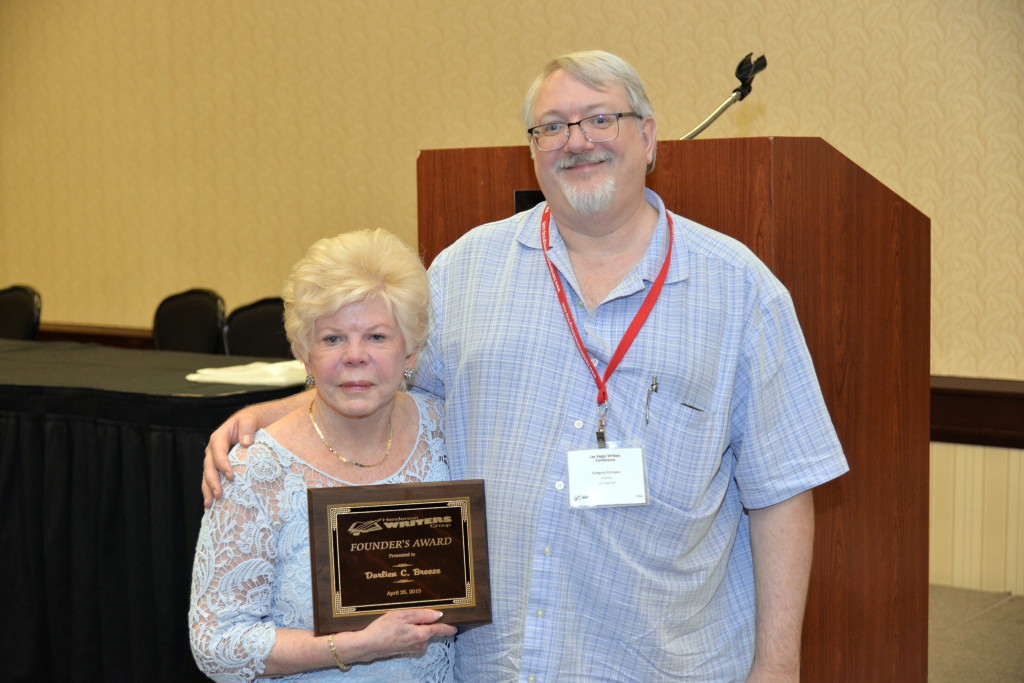 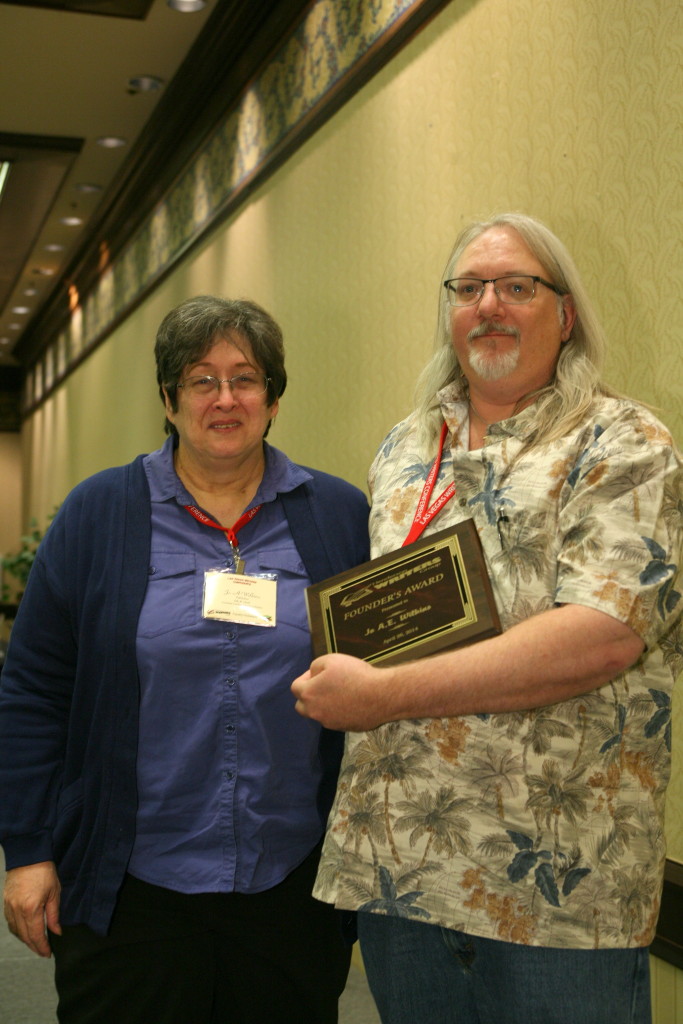